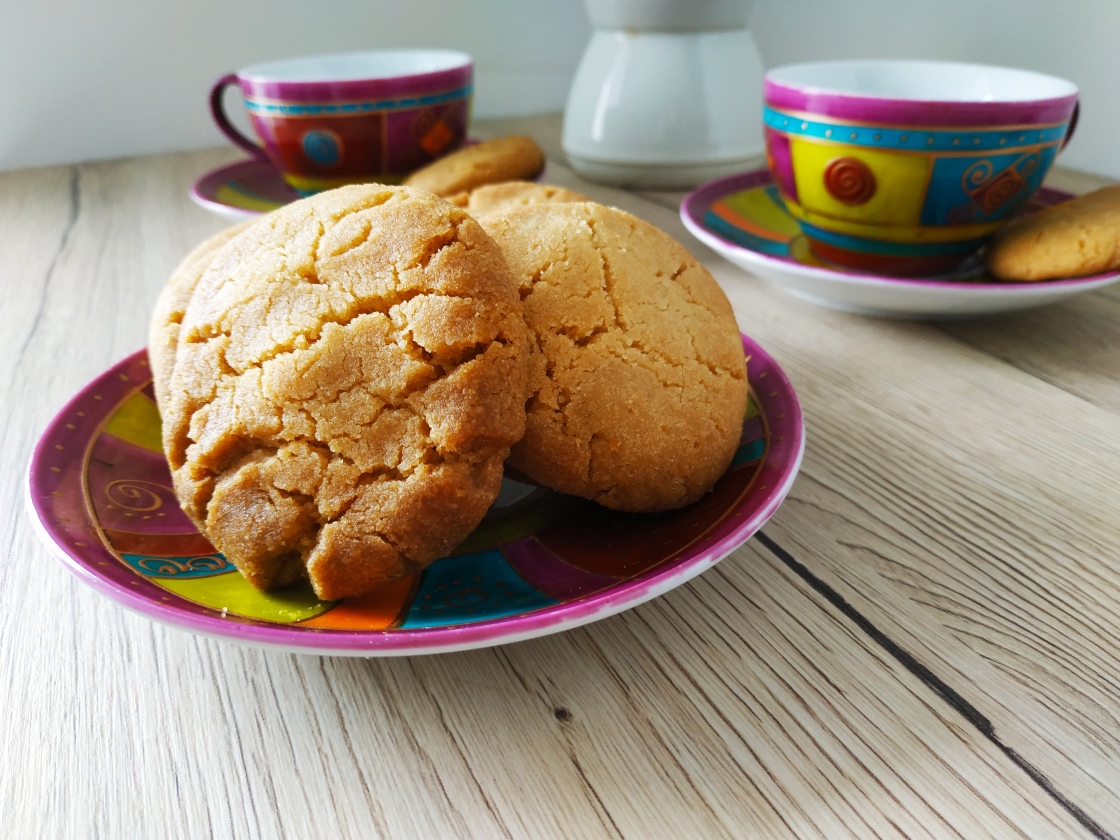 These could be called Corona Cookies as they came out of a cookie craving and very little ingredients left in the cupboard. In particular a lack of butter. However they actually turned out fantastic! According to the chief taster, the best cookies EVER! I used both my processor and then elbow grease. I would advise on having some flour to hand if you feel the mixture is a bit oily. Just throw in a dusting of flour here and there as you form the balls. 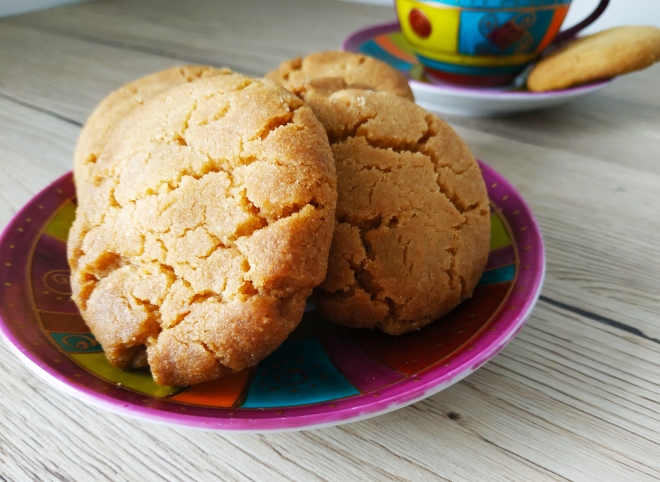