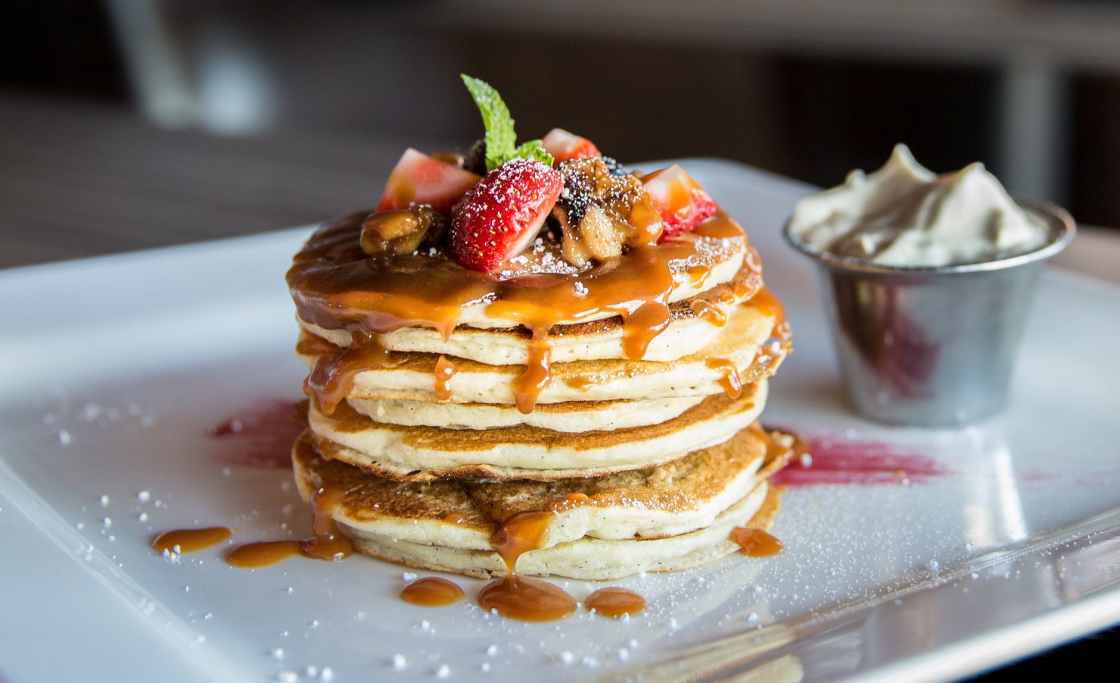 This photo of fantastic stacked pancakes is not mine (its by Ash on Pexels.com) and there is a very good reason. Well, a couple actually. One being I personally do not actually like pancakes, two my son loves them but mine never look like this and three I make them so often that Pancake Tuesday means nothing to me anymore. In fact, it never meant a lot, to begin with. Ok, I appreciate back in the grey aul 80s when the day came around there was much excitement in school and competitions about who ate the most. One kid bragged he ate 47 and by the look of him, it was highly possible. I looked on in bewilderment.

I’m so over pancakes, and the zillion ways people are suggesting making them. It’s a bit like the bean situation I suppose. Now pancakes are in all the cookbooks, as a tasty brunch/ breakfast treat. Especially if your vegan or starting to look at vegetarian cookbooks. (which I have been over the past few months). You stack and trickle sauce on top, pile high with fruits and dust with snow like icing. And in fairness, the pancakes in question are more American pancakes than what I grew with. Big thick fluffy & really good at soaking up all that toffee & maple syrup. If you’re a pancake lover.

But to me a pancake is how my mom made them, flat with a squeeze of lemon then rolled and some golden syrup, caster sugar or lemon curd if you were really lucky as an accompaniment. Although delicious with a mix of tangy lemon and sweet syrup, even at that, I wasn’t convinced. And two would be my max. But you certainly weren’t having them for breakfast and it wasn’t a regular thing. It was only on Pancake Tuesday and for tea time in the evening. A special treat almost a luxury yet such a simple thing. And once Pancake Tuesday was finished ya rarely saw them again in the year. But now the poor pancake has been done so many times that the good has really gone out of the treat that made Pancake Tuesday what it was.

So as chefs, bloggers, cafes, radios and TV chat shows (particularly in Ireland) discuss the same recipe a million different ways and presenters ‘flip’ out with the excitement of not dropping the pancake. I shall be going rogue this year with Steamed Pears drizzled with honey and a dollop of thick Greek yogurt. I might even go mad and add some blueberries.